After a competitive tender process via the sports surface consultancy, MUGA UK Agripower were delighted to be appointed as the main contractor to build a full size synthetic hockey pitch alongside 4 tennis courts, a sprint track with associated fencing and floodlighting.

The initial works included excavating the existing banks to increase the area for the synthetic pitch,levelling work and ground stabilisation. Once completed an efficient drainage system was installed to alleviate any flooding and make sure that any excess water would never builds-up within the sub-base as this can potentially damage the structure.

Once the groundworks had been completed and a plateau formed the synthetic hockey surface was laid, using a TigerTurf, sand dressed Evo Pro system laid on an insitu shock-pad.

Installation of a floodlighting system and fencing was installed to complete the pitch.

The area for the tennis courts was levelled, regraded and a drainage system installed. Once constructed, they were then painted in the highest quality, acrylic tennis court paint made to LTA requirements.

This was a later thought which we were able to incorporate during it project, making good use of an area in the middle of the new facilities.

Graham Longdin, Director of Agripower who nurtured this project throughout its duration commented â€˜It was imperative that we completed the majority of the works without causing any disruption to the pupils and for the facilities to be ready for the new academic year. With careful planning we managed to achieve our goal.â€™ 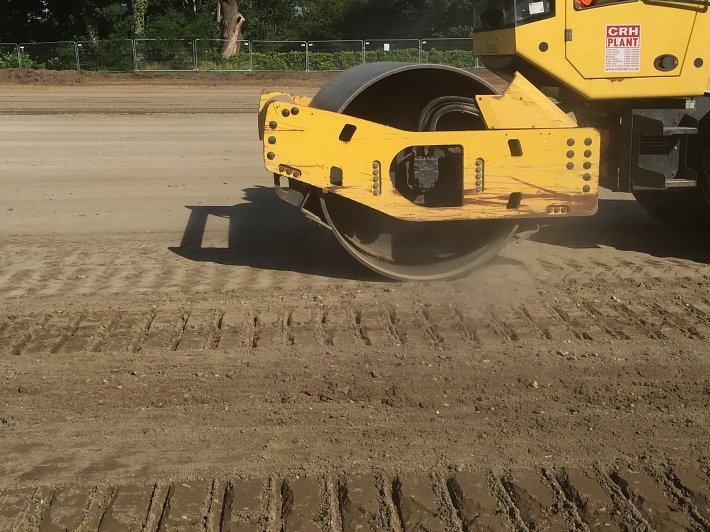 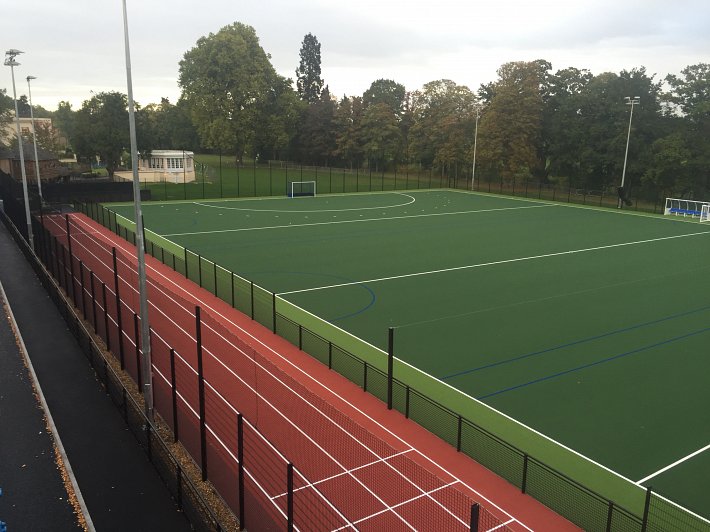