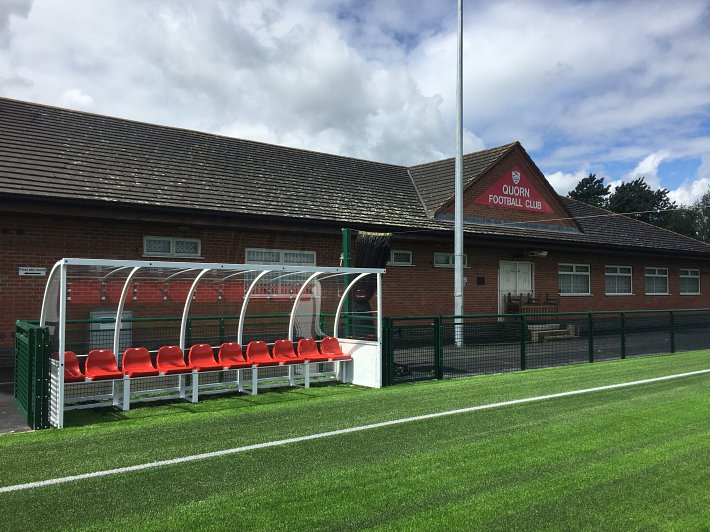 The system proposed was designed to meet the performance requirements of FIFA Quality.

The existing floodlighting system has been refurbished with new LED energy efficient, the change to LED lighting should reduce the electrical consumption on a like for like basis by approximately 50%..

The newly upgraded facilities will allow more teams to be able to play on the pitch, and the club will be able to expand to include an under 18s and under 21s side.

The work was completed in July which gave the sides time to get used to the new playing surface and to be able to spend some time in the pre season training and learning what the new surface will be like. 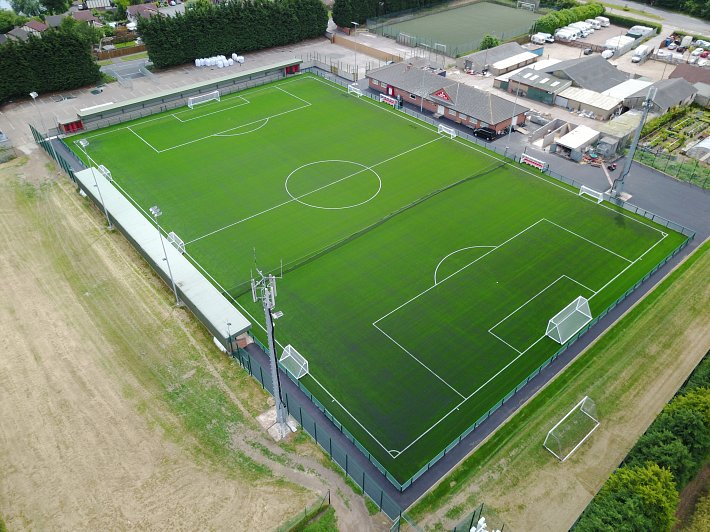